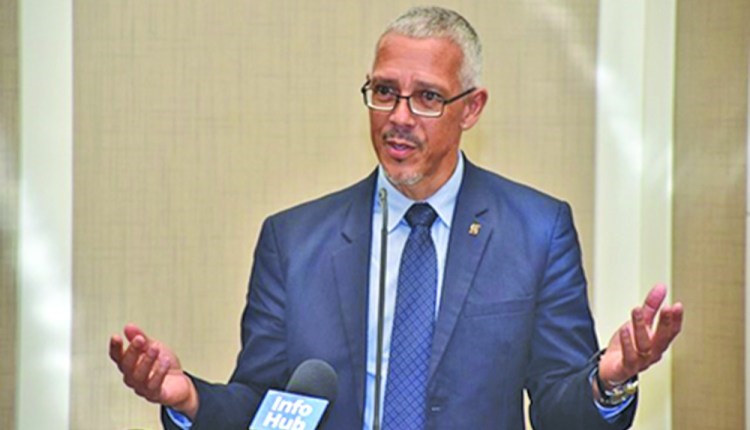 I am no fan of Bharat Jagdeo or Irfan Ali. I campaigned vigoursly against them and for the APNU + AFC coalition in these, and in previous, elections.

I consider the new smaller parties to be a mixed bag of decent Guyanese, political opportunists and disgruntled persons – i.e. no different from any other party. For the record, I consider Jonathan Yearwood to be a decent Guyanese and a person I respect. I was sorry to see what happened to him today

I believe I am a rational person capable of independent thinking, despite my political affiliation. Given all that has taken place over the last twelve days I am not sufficiently convinced that the results of the Region 4 elections as declared by the GECOM RO last Thursday (March 5th) accurately reflect the results recorded on the various statements of poll collected from the 879 polling stations.

I have a difficulty accepting that all the persons and organizations who have so far deemed the process to lack credibility have somehow gotten it wrong.

I have a difficulty understanding why GECOM, specifically the Region 4 RO, would not be bending over backwards to convince the various observers that his tabulation process was sound and all his results credible.

If our election results are as widely rejected as they appear likely to be, then there can be no winners. We all lose. This is not what I campaigned for.

GECOM needs to publish their SOPs for all to see. If not it can never hold credible elections in Guyana again.

Unfortunately none of us can prevent GECOM from taking this process to its obvious conclusion, however, I believe the nation deserves to see all the numbers on which GECOM intends to base its final declaration.

There are many more good Guyanese than there are rotten ones. It is a shame that good Guyanese are now turning on each other simply because a few rotten eggs are attempting to pull us apart. Time to tone down the hate, accept that we’re all in the same shit storm, and work our way out of it.