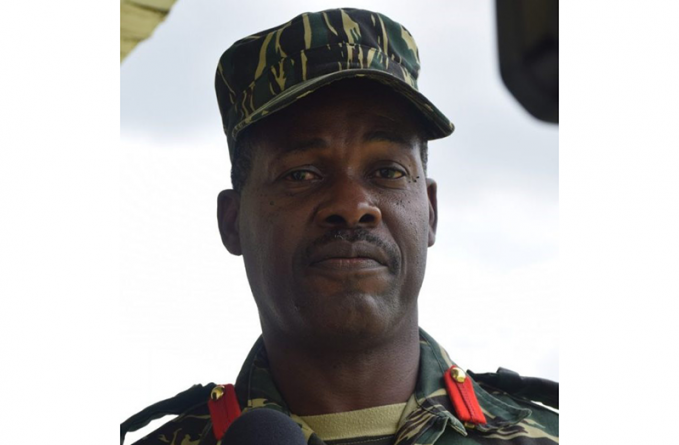 A release from the Guyana Defence Force (GDF) said the promotions were made in accordance with Part III, Section 16, of the Defence Act 15:01 of 1977.

The chief-of-staff, officers and ranks of the Guyana Defence Force extend congratulations to all the newly-promoted officers.