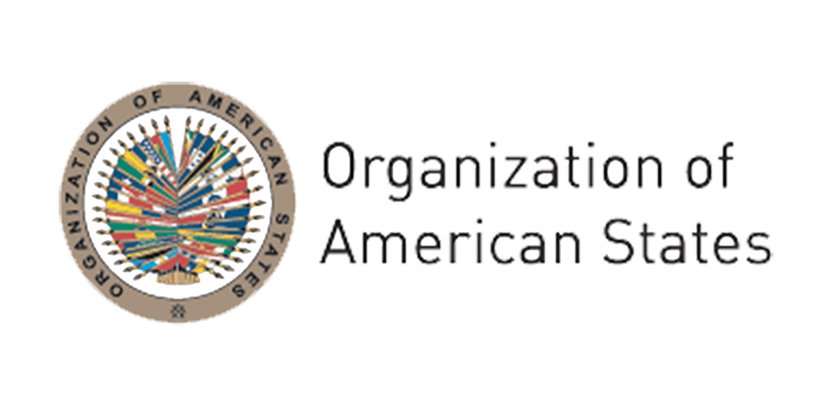 Colombia has urged that there be a declaration of the results of the March 02 elections, saying that further delay could damage the country’s democratic systems and put it at odds with the Inter-American Charter, which if violated, puts Guyana in the line for sanctions.

“The citizens have a basic right when they take part in elections, which is to know the results in a transparent manner without delays…,” said Alejandro Ordóñez Maldonado, Ambassador and Permanent Representative of Colombia to the Organisation of American States (OAS).

The Ambassador was speaking at a special meeting of the OAS Permanent Council to discuss the political crisis in Guyana. Given what is taking place in Guyana, the meeting needed to be called.

He said the western hemisphere faces enormous challenges, such as COVID-19, but these challenges could be faced better “if our democratic institutions are solid and well protected.”

However, Moldonado said if these institutions are weak, then it would be difficult to find solutions to the problems.

“Which is why we cannot be indifferent to the facts of what is happening in Guyana after the elections,” he stated.

He noted the statement of the OAS on June 23. In that statement, the OAS said the elections have been reviewed repeatedly and extensively by both national and regional courts and while the OAS General Secretariat advocates for the right of all citizens to access electoral justice, there is a fine line between the right to redress and the use of the courts to stall the electoral process.

“It is undeniable that this election has gone on long enough. The process in Guyana must be brought to an end, based on the results of the national recount, and with respect for the will of the majority of the electorate,” the OAS had stated.

Ambassador Moldonado said noted Colombia’s historic position that democracy, security, and human rights are a means to bolster development and that is why it will urge member states to stick to their responsibility to uphold the Inter-American Democratic Charter.