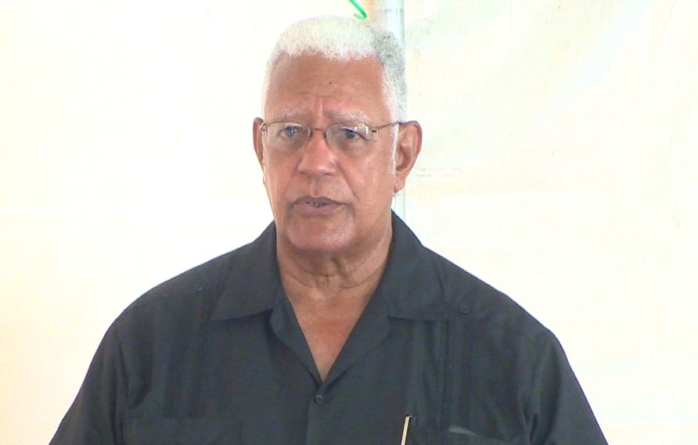 Agriculture Minister, Noel Holder, on Thursday, told a large gathering of Essequibians that the APNU/AFC Coalition government has invested millions of dollars towards improving agriculture infrastructure in Region Two.

He was, at the time, delivering the feature address at the commissioning ceremony of the National Drainage and Irrigation Authority (NDIA) regional office at Cotton Field.
Holder said since coming to power, the coalition government has placed focus on agriculture to boost village economies, particularly in Region Two.

Coconut, plantain and pumpkin are among some of the major non-traditional crops being produced in Region Two.

The National Agricultural Research and Extension Institute (NARIE) has been working with over 500 coconut farmers in Region Two, expanding cultivation by some 2,000 acres.
Inter-cropping was introduced on the estates and the first batch of passion fruit and turmeric was harvested in 2019. The ministry has also been encouraging farmers to utilise coconut waste to produce coir to be used as a soil ameliorant.
Region Two is the third largest rice-producing region in Guyana, producing 14 per cent of paddy production annually. In 2019, 2,400 farmers cultivated 63,812 acres over the two cropping seasons, producing 2.3M bags.

The minister noted that the yields per acre have also moved from an average of 28 bags per acre to 37 bags or from 4.5 tonnes per hectare to 5.7 tonnes per hectare.
The Guyana Rice Development Board (GRDB), last year, conducted paddy bug control activities in Region Two, assisting farmers with the control of paddy bugs.
Last year, 657 farmers who cultivated 12,690 acres of rice also benefitted from assistance during the first crop. 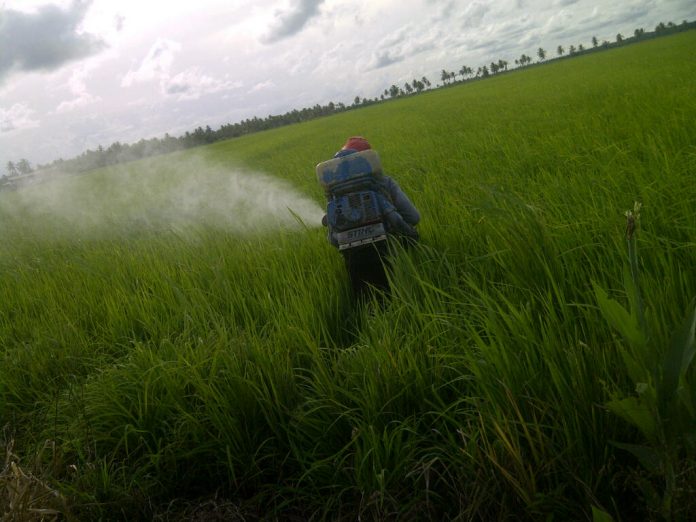 During the second crop of 2019, dams and meres were sprayed to control the spread of paddy bugs. The GRDB spent G$8.3M in the National Paddy Bug eradication programme in 2019.

“Under the decentralisation of the seed paddy production programme, 24 acres were sown to produce quality seed paddy by farmers. The project aimed at producing 840 bags of seed paddy. This is an important initiative as we aim for a more sustainable rice industry. The programme will save farmers $756,000 in transportation and handling cost,” the minister said.

Speaking about improved drainage and irrigation, Minister Holder said during 2019, the NDIA has invested over $418M in Region Two in projects such as mechanical cleaning of 110 miles of D&I channels, costing approximately $45M.
These projects are geared at providing drainage to over 5,000 acres of residential and farm lands.