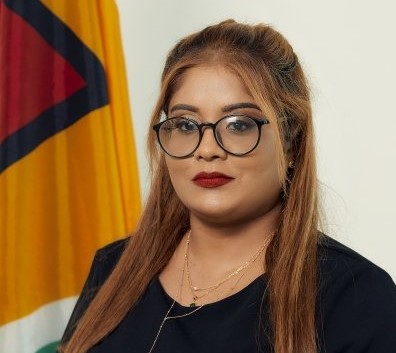 Shadow Minister of Home Affairs, Geeta Chandan-Edmond has submitted a motion calling on the National Assembly to compel the government to fully disclose everything that happened at the Lusignan Prison during the unrest of September 19 which led to the death of two inmates.

The APNU+AFC parliamentarian has also asked for the public to be fully informed of measures put in place to prevent a possible recurrence and for the People’s Progressive Party/Civic (PPP/C) government to “accept collective responsibility” for the unrest and the resultant loss of life.

In the motion submitted yesterday to the Clerk of the National Assembly, Sherlock Isaacs, Chandan-Edmond contends that while it has been widely reported and confirmed that several prisoners were shot by members of the Guyana Prison Service resulting in injuries and deaths the lack of specific information surrounding the matters are of public concern.