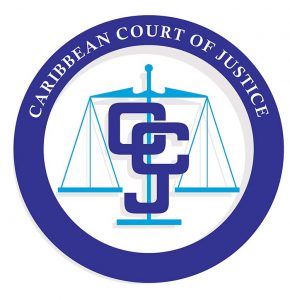 Four days after the Court of Appeal (CoA) is set to rule on the matters pertaining to the March elections, Guyana’s apex court, the Caribbean Court of Justice (CCJ) is anticipated to proceed on its second vacation. This vacation is set to last for a period of two months, beginning on August 3 and ending on October 2, 2020.
The CCJ had recently played a part in Guyana’s election saga after it made a historical ruling in the Irfaan Ali vs. Eslyn David’s election recount case.

The CCJ’s ruling followed after the Appeal Court agreed with the position of the applicant David, in that “more votes cast” should be interpreted as “more valid votes”. The court had also ruled that this interpretation should form the basis of the elections report to be submitted by Chief Elections Officer (CEO), Keith Lowenfield. This report had invalidated some 115,000 voters.

Dissatisfied with the Appeal Court’s ruling, the People’s Progressive Party/ Civic (PPP/C) sought an appeal with the CCJ. After hearing submissions from multiple parties, the CCJ had unanimously ruled that the majority decision handed down by the Court of Appeal was made without jurisdiction and should therefore be set aside along with Lowenfield’s report that was based on it.
The judgment was wrought by a five-member panel of judges inclusive of the Court’s President Justice Adrian Saunders, Justice Jacob Wit, Justice Maureen Rajnauth-Lee, Justice Peter Jamadar and Justice Denys Barrow.