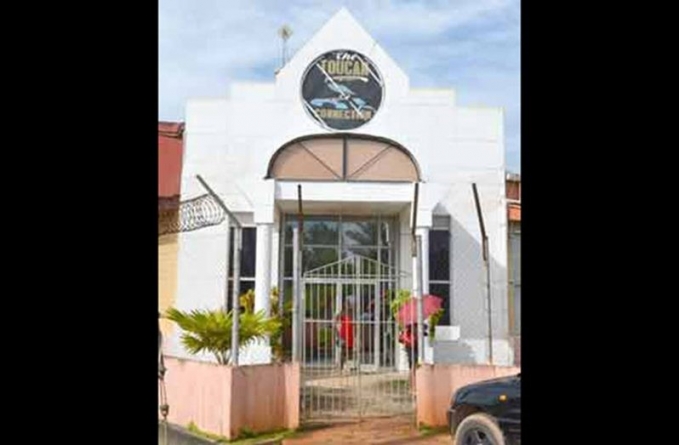 THE former A Partnership for National Unity + Alliance For Change (APNU+AFC) administration had paid over $48 million to the contractor undertaking repairs to the old call centre building at Linden, Region 10, without first signing an official contract.
This discrepancy was revealed by Auditor General, Deodat Sharma, in his 2019 report, which was presented to the National Assembly on Wednesday.
It was reported that the Ministry of Public Telecommunications and M&P Investments Incorporated had signed a $116 million contract for the renovation of the old call centre, which, when completed, was expected to provide 300 jobs for Lindeners.

According to Sharma in his report, the former Ministry of Public Telecommunications had approved an advance payment of $17.1 million and an interim payment of $31.8 million on the same date for renovation and functional enhancement to the call centre building.
Further, it was found that the contract between the ministry and the contractor was signed one day after the advance and interim payments were approved.

The Ministry of Public Telecommunications also made full payment on a contract to an engineering firm, for the design and supervision services for the renovation and functional enhancement to the building. But, a physical verification done by the audit office on September 4, 2020 revealed that there was no representative from the consultant on site to supervise the works. Further, the roof sheeting installed did not meet the specifications in the contract, while materials valuing $16.2 million, already paid for, were not on the site.