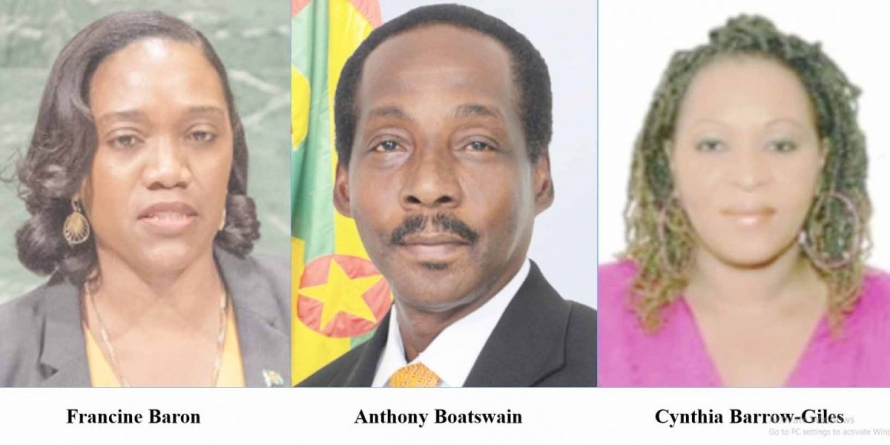 With the completion of the vote count from the March 2 polls prompting claims of fraud, an independent high-level Caribbean Community (CARICOM) team is due to arrive to supervise a full recount of the ballots cast in all ten regions at Guyana’s elections based on an agreement by President David Granger and Opposition Leader Bharrat Jagdeo.

Although the intervention was welcomed yesterday by Guyana Elections Commission (GECOM) Chairperson Justice (ret’d) Claudette Singh, who said the commission would cooperate fully with the process.

The announcement resulted in the adjournment of a court action initiated by the PPP/C to secure an injunction to prevent GECOM from declaring results until a recount of the votes in Region Four was undertaken. The court action was initiated after the Returning Officer (RO) for Region Four Clairmont Mingo declared results on Friday night at the conclusion of a controversial tabulation process which has been discredited by independent observers and nearly all of the contesting parties, except for the incumbent APNU+AFC coalition. Eight of the nine parties which contested in the region had requested a recount but Mingo has since denied all requests claiming that none of the parties adhered to the statutory timeline to apply for the appointment of counting agents.