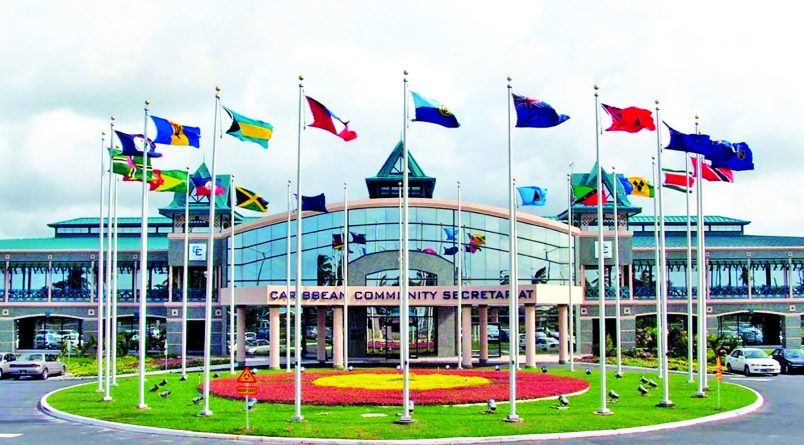 The Caribbean Community (Caricom) Private Sector Organisation (CPSO), an affiliate of Caricom, has noted that for there to be legitimacy to the process, the declaration of results from the March 2 General and Regional Elections in Guyana must be based on the recount.

The CPSO made this pronouncement in a statement on Tuesday, in which they noted the danger the political impasse poses on Guyana and its social fabric. According to the organisation, the current impasse can also be an opportunity to chart a fair and inclusive path forward.

“There has clearly been a breakdown in the election process and systems in Guyana and the current dispute should serve to increase our resolve to strengthen the governance and operations of the Guyana Elections Commission to ensure that never again would an election in Guyana be enveloped in such dispute over the validity of the results,” the CPSO said.

“The ruling party APNU+AFC has declared victory based on a June 23rd report issued by the Chief Elections Officer which showed 171,825 of the votes deemed valid for the ruling party and 166,343 of the votes deemed valid for the opposition PPP/C party. However, over 115,000 votes were deemed invalid, which if counted would show the opposite result as reported by independent observers. The current conundrum is set up for rejection and invalidation of any result that eventually prevails.”

“A failure to lawfully and definitively resolve this issue will leave some 50 per cent of the people in Guyana certain that the elections were stolen by one party or the other. Guyana is a founding member of the Caricom and hosts its Secretariat Headquarters. Both parties agreed to rely on Caricom Observers to monitor the conduct of the elections process as well as the recount of votes cast.”

The group also lauded the role being played by the Caribbean Court of Justice in resolving the issue. According to them, the CCJ’s role as arbiter is an appropriate one. Moreover, they noted that the time is now for political leaders to come together and ensure that stronger Government institutions are built.

“We have faith and confidence that the leaders of both the ruling party and the opposition recognise the need for their leadership to be validated by the voice of the people of the Cooperative Republic of Guyana; and that must be ruled upon by an independent and trustworthy institution,” they said.

The CPSO was created in accordance with Article 22 of the Revised Treaty of Chaguaramas (RTC), when the Heads of Government, at the Fortieth Regular Meeting of the Conference of Heads of Government in July 2019, designated the CPSO an Associate Institution of Caricom. The CPSO is designated as one that can act as the “apex” Institution for the Private Sector in Caricom, with a mandate to contribute to the full implementation of the Caricom Single Market and Economy (CSME).

The membership of the CPSO is comprised of Private Sector entities operating in the Caricom space, including Micro, Small and Medium-Sized Enterprises (MSMEs).