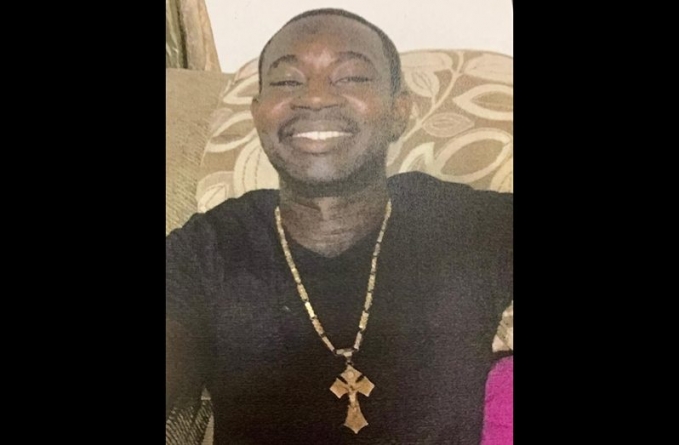 THE Customs Anti-Narcotics Unit (CANU), the US Drug Enforcement Administration (DEA) and Belgian police are working closely, as the search continues for the shipper of the containers with 11.5 tonnes of cocaine that was seized in Belgium, CANU officials confirmed.
Currently, two Guyana Revenue Authority (GRA) officers are in custody in relation to the drug bust. Other suspects in the matter have been released on bail and are required to keep in contact with investigators.

Their arrest comes after it was discovered that the scanned images of the containers that were taken at the Georgetown port were deleted and have not yet been recovered, as the technical issues are still being addressed.

Four containers reportedly left Guyana on September 25 and were shipped by Marlon Primo’s MA Trading of Atlantic Ville, East Coast Demerara, to the consignee, Lotraco Recycling BV, in the Netherlands.

Primo is suspected to have fled to neighbouring Suriname.
Reports indicate that three of those containers were scanned, but the images were later deleted.
Home Affairs Minister, Robeson Benn, has since expressed alarm that the shipment was able to pass undetected through Guyana’s surveillance systems.
“We are extremely alarmed at the shipment; the fact that it managed to escape, or was allowed to pass through the surveillance system, in terms of container scanners, container checks and all those things in relation to the matter,” he said.

CANU will be offering Primo protection and security, since he has expressed fear for his safety.
It was also discovered that the ship carrying the container had stopped in Guadeloupe for a few days, before making the onward journey to Belgium, and so CANU is now trying to ascertain whether the seals on the container are the same ones it left Guyana with.

The 11.5 tonnes of cocaine were neatly packed in a safe inside the container, which was then covered with scrap metal.
Counter-narcotics prosecutors say they had tracked the trans-Atlantic journey of the cocaine from Guyana, on the north-eastern coast of South America, and seized it upon its arrival at the Belgian port of entry in Antwerp.

The catch is “the largest overseas drug bust ever, worldwide,” federal prosecutors were quoted as telling the Belgian media, and that the estimated street value of the drug load was €900 million.

Three police officers, a port manager, and a lawyer were among some 20 persons to have been arrested as part of the operation targeting the “well-structured” criminal organisation suspected of orchestrating large and “regular” drug shipments from South America to Belgium.