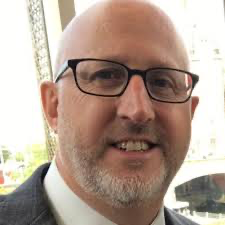 A senior Canadian government official yesterday warned that a fraudulently elected government here will not be recognised.

It was the latest warning coming from a Western country about the need to ensure that every vote at the March 2 General Elections is counted.

Michael Grant, Assistant Deputy Minister for the Americas at Global Affairs Canada said on his Twitter feed: “We’re monitoring closely the legal proceedings related to Guyana’s elections. We believe a recount of the ballots is necessary to ensure every vote is counted. The will of the people must be respected for Canada to recognize the legitimacy of a duly elected government.”

Nearly four weeks after the general elections, Guyana is still awaiting the victor following allegations of attempts to rig the vote in favour of APNU+AFC.