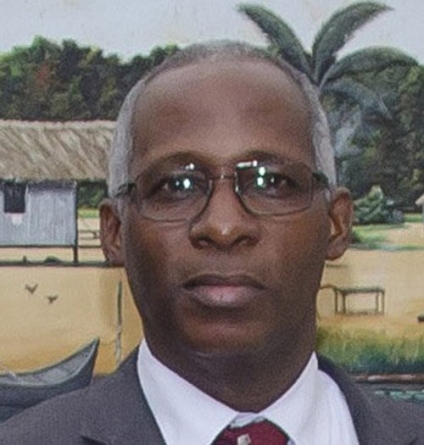 The Board of the Guyana National Broadcasting Authority (GNBA) was yesterday dissolved with immediate effect as government says it was constituted illegally, but Chairman Leslie Sobers said he should have at least been notified beforehand.

“I don’t know because I was not told anything. I was not contacted as I was in Chambers today and usually the corporate secretary would call me if anything happened,” Sobers first told the Stabroek News last evening when contacted.

“It would seem, to me, that it would be protocol to contact the chairman of the board first. The least you would expect is that the chairman would be informed and I could in turn tell the directors that letters should be expected. I would not expect to hear something like that, by-the-way,” he added.