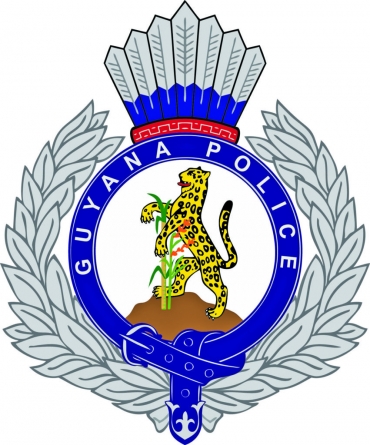 The Guyana Police Force has issued a statement reminding licensed firearm holders that one of the conditions under which the firearm licence was issued, is the provision of a safe and secure storage facility for the firearm and ammunition when not in use by the licensee.
“Firearm Licences carry a number of stipulated rules pertaining to the safety and use of the firearm and ammunition, including the fact that they are always to be kept out of the reach of children, that are the direct r21esponsibility of the firearm holder,” the GPF said.

“Licensed firearm holders are cautioned that the neglectful breach of one or more specific firearm safety rules, spelt out on the firearm licence, may lead to the revocation of the firearm licence,” the GPF added.
The statement comes on the heels of reports that a 16-year-old boy would have used his father’s licensed firearm to kill his best friend, 15-year-old Rockey Sawh.
Reports are that Sawh was at his friend’s house at Sandy Babb Street, Kitty, for a sleepover.
The two teens were said to be home alone.

According to the police, just as they finished having a meal, the suspect breached the lock of a secured wardrobe where a licensed .32 Taurus pistol, owned by his father, was being kept.
After retrieving the gun, the teenager then showed it to his friend and “accidentally pulled the trigger”, the police said.

Sawh was shot to his right-side head, causing him to fall to the ground.
He was taken to the Georgetown Public Hospital where he was admitted in a serious condition. He later succumbed to his injuries. In October, a 15-year-old gained access to his father’s gun and shot himself.