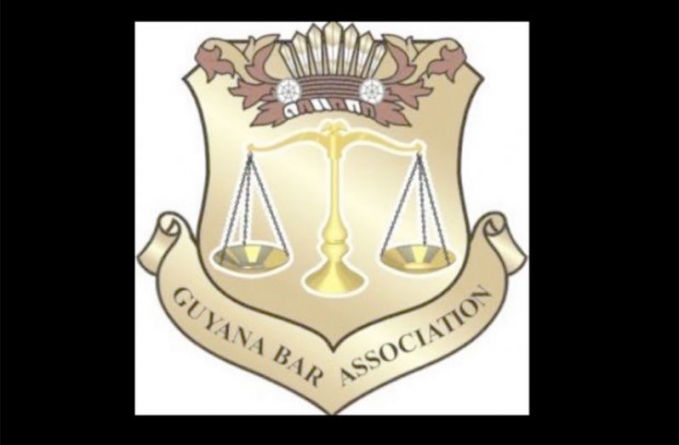 THE Bar Council of the Bar Association of Guyana has condemned recent cases of personal attacks against former Solicitor-General of Guyana, Kim Kyte-Thomas, concerning the 2020 General and Regional Elections.

In a release on Friday, the Bar Council stated that various forms of media have targeted attorneys-at-law appearing in legal proceedings before the Court, acts the Council will not tolerate.

“It would appear that persons not being so successful have now resorted to a lower level of depravity. The embarrassingly protracted election process has resulted in a heightened political atmosphere which has seen a pattern in personal attacks being levied against persons in the exercise of their profession and duties. Such attacks are wholly unacceptable, inappropriate and must be denounced. Attorneys-at-Law are, by statute, officers of the Court and appear for their clients in discharge of their professional duty, under oath, without fear or favour,” the Bar Council made clear.

It noted that just last week it had cause to speak against escalated statements aimed at the judiciary. It cautioned members of the public against such “inflammatory, threatening and libelous statements” noting that they contribute to the undermining of justice and the rule of law in Guyana. The Bar Council also pointed out that perpetrators who do not desist from such acts could face legal proceedings and charges.