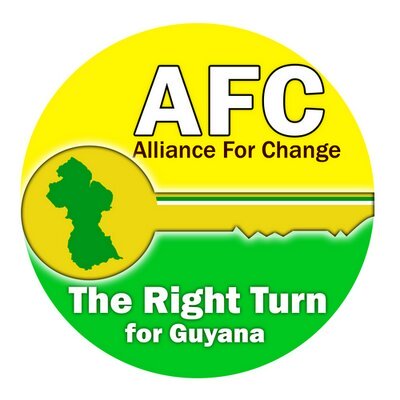 Police have applied for a search warrant to gain access to the home of senior A Partnership for National Unity (APNU) official, Christopher Jones, after it was allegedly reported that $4.9 million in barbershop equipment purchased by the former Administration is stored on his property.

However, when Police went to the home of the former Director of Sports, in Tucville, Georgetown, they were refused entry and told to get a search warrant. By this time, several APNU officials, including Executives of both People’s National Congress (PNC) and Alliance for Change (AFC), also turned up at the property as Police stood guard.

According to audit documents seen by this publication, the regional administration received an Inter/Intra Departmental Warrant (IDW) ? 6/2019 dated June 19, 2019, from the Social Protection Ministry valuing $4.985 million for the procurement of equipment for the barbershop under Sustainable Livelihood and Entrepreneurial Development (SLED). A Financial Return presented revealed that the full amount was expended as at December 31, 2019.

Meanwhile, the audit report stated that a physical inspection of the assets purchased revealed that items valuing $4.084 million were still not put into use, since these items were stored in a room at the residence of the beneficiary, Christopher Jones. Further, the audit report stated that details of a letter from the Permanent Secretary of the Social Protection Ministry dated May 22, 2019, states that the items were to be procured for the beneficiary who “operates” a barbershop. However, at the time of the physical verification, it was discovered that the beneficiary does not operate a barbershop, since the construction of the said barbershop has not yet commenced.