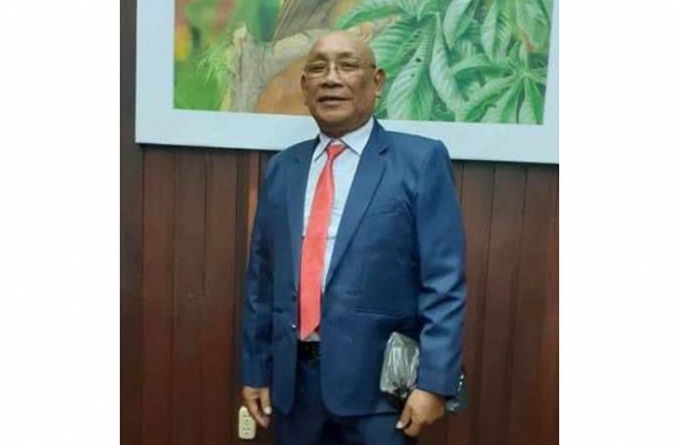 Williams served the township of Anna Regina from Three Friends to Walton Hall under the PPP/C Government. He was described by the Mayor of Anna Regina, Rajendra Prabhulall, as a very dedicated person who had the PPP/C party at heart.

Williams dedicated his life to bringing about positive change in the lives of his fellow Amerindian brothers and sisters.
Prabhulall also extended condolences to Williams’ entire family. He said Essequibo has lost a stalwart.