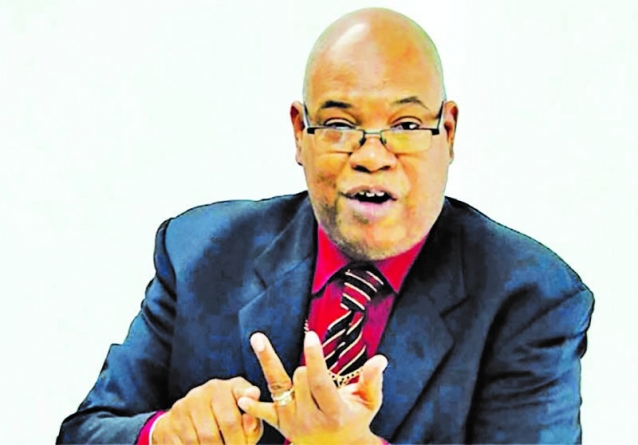 However, if the contractor fails to do so on this occasion, strict action will be taken. This disclosure was made by Public Works Minister, Juan Edghill, in an invited comment to this publication. When asked what are the possible actions that can be taken against the contractor, the Minister replied, “I am unable to disclose that at this time.”
Only recently, CHEC handed government a revised work plan, lacking the key components from the initial contract. Despite blatantly disrespecting government’s directives, no formal action was taken against the contractor to date.

Minister Edghill had told Kaieteur News that the administration is pushing for the contractor “to complete an airport that will have facilities for eight air bridges, new terminal space to accommodate the absent air bridges, aprons and taxiways to facilitate the completion of the extended runway.”
The Ministry of Public Works granted CHEC an August 28, 2020 deadline after a visit by President Irfaan Ali, but the company made no submission on that date.

That revised work plan was expected to capture the agreed upon terms in the initial contract signed by the contractor and the People’s Progressive Party/Civic (PPP/C), which was also in government back in 2011. It was also expected to outline how the long list of defects at the country’s main port of entry will be fixed and a revised deadline.

The multi-billion Guyanese dollars contract has been in the hands of CHEC during the PPP/C tenure from 2011-2015. The project should have been completed in December 31, 2018 but substandard works turned what should have been a state-of-the-art airport into merely a renovated facility.
CHEC has been under fire for the shoddy works done at the airport, on multiple occasions. In fact, government was forced to cease hefty, duty-free concessions handed to the company after it failed to adhere to its contractual obligations.

The company later sought to defend itself, and revealed that the expansions were 97 percent completed back in 2019 – in direct response to criticisms that it failed to submit the revised work plan as demanded by the Public Works Minister.