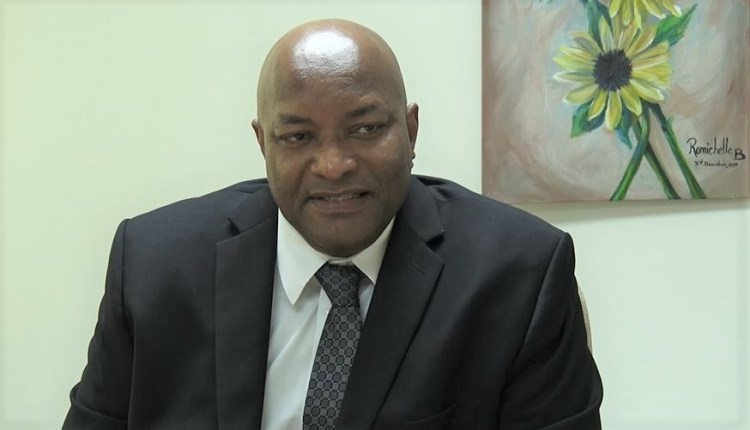 Chairman of Change Guyana Nigel Hinds has joined the list of political parties which have accused the Guyana Elections Commission (GECOM) of committing electoral fraud, noting that the 160 Statements of Poll (SOPs) which were independently sourced by Change Guyana for Region Four do not match those released by the electoral body.

A statement from Hinds Saturday noted that the “lawless and circumvented process” leading to the declaration of Region 4 votes, the APNU-AFC numbers differed on the upside or were inflated, “invariably from 50% to 200% more, with slight or no changes for the other parties.”

“We find it absurd that our copies of originals are different from the alleged originals or copies used by GECOM and/or APNU-AFC, which are claimed to be authentic, and which the now robost Mr. Clairmont Mingo, Returning Officer of Region 4 used in GECOM Region 4 declaration on March 13, 2020,” Hinds said.

According to Hinds, “It is a textual impossibly for a copy to be different from the original; unless changed or amended, which is just not credible, and crosses the line of sanity when the differences accrue by 99% in favour of one party, namely APNU-AFC.”

Hinds said that Change Guyana wants to place on record “in granite terms that the fabrication, farce and fraud related to the declaration made for Region 4 election results; amounts to an abortion, aberration and abomination of Guyana’s democratic process and the laws and provisions in the Representation of the People Act.”

The High Court had ordered Mingo to use the original Statements of Poll from the Region to add up the votes cast for each party and to display those Statements so party agents and others could see them. But this did not take place, according to those on the ground.

The process has been widely described as fraudulent by western nations and international observers in Guyana.

“The will of the Guyanese people must prevail over dishonesty, indecency and a total lack of integrity.”

The vote count for Region Four, as declared by Mingo, is likely to give the Coalition a one-seat majority.

The votes for parties in Region Four showed a win for the APNU+AFC with 130, 289 votes at the regional elections and 136,057 votes in the general elections.